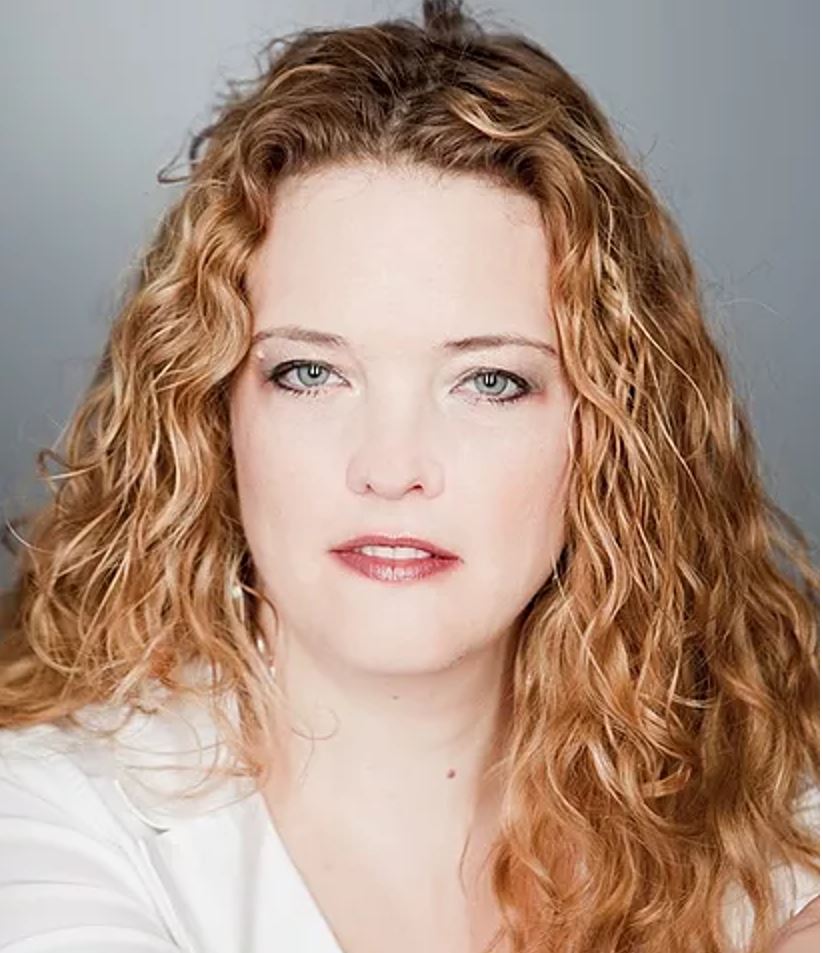 American soprano, Mardi Byers is one of the most exciting and talented artists to have emerged from the United States of America in recent years. Hailed by the press as “The Grace Kelly of opera” (Die Welt), she is making her mark on international opera and concert stages including the Hamburg State Opera, the Bregenz Festival, Moscow’s Bolshoi Theater, New York City Opera, and the BBC Proms.

In 2011, she was nominated for Russia’s most prestigious theater award, “The Golden Mask” for her portrayal of Marie in the Dmitri Tcherniakov’s celebrated production of Wozzeck conducted by Teodor Currentzis with the Bolshoi Theater. She also returned there as a guest in 2013, performing Der fliegende Holländer. She has performed 2 Richard Strauss roles (Chrysothemis Elektra and the title role in Ariadne auf Naxos) in Nürnberg and most recently covered the role of Salome at the Santa Fe Opera Festival.

Mardi Byers’ further European credits include Aida under the baton of Daniele Gatti, Elisabetta in Don Carlos in both the French and Italian versions, Amelia in I Masnadieri, Marguerite in Faust, the title role in Adriana Lecouvreur, La Contessa in Le nozze di Figaro, and Margarete in in Honegger’s Jeanne d’Arc au Bûcher.

Equally at home on the concert stage, Mardi Byers has performed Mahler’s 8th Symphony at the First Night of the 2010 BBC Proms, Strauss’ Vier letzte Lieder in Hamburg, the Verdi Requiem in Finnland’s esteemed Turku Concert Hall, Beethoven’s Ninth Symphony with the Stuttgart Symphony, and excerpts from Alban Berg’s Wozzeck with the Düsseldorf Symphony Orchestra. Recitals have taken her to San Francisco, Zurich, Munich, Rome, and Salzburg.

Mardi Byers is a native of Boulder, Colorado and currently makes her home in Zurich, Switzerland.